You are here: Home / Archives for Musings 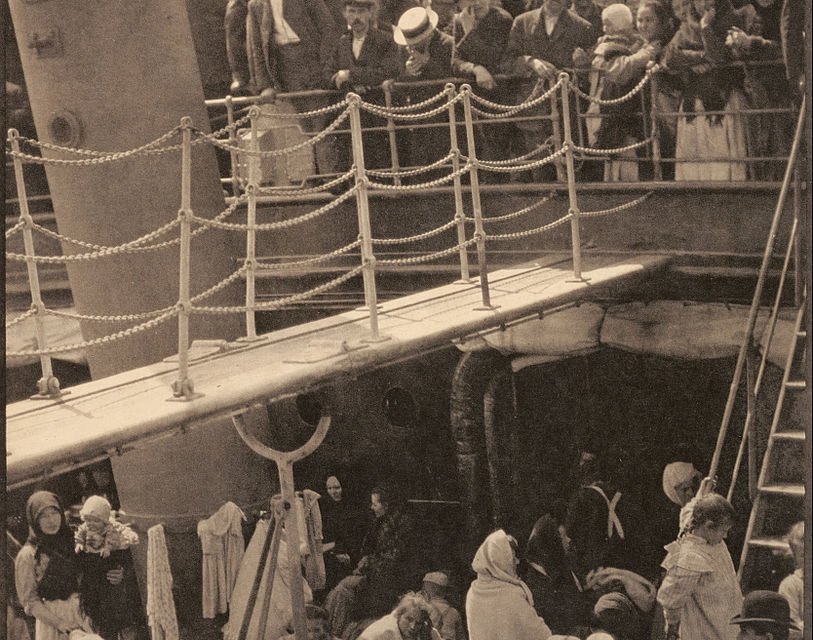 Half a lifetime ago I was very keen photographer. I studied it at night school for many years. I built a darkroom and loved printing my own black and white images. Then the career took off, the family grew, we moved house – and the photography went on the back burner. Over the next thirty years I dabbled occasionally but never found the time to build a portfolio or to work on specific projects.

Now I have the time: the old career is at an end; the children have long left home. I have the opportunity to pick up where I left off.

Much has changed, of course. What was then an almost entirely analogue world – film, paper, chemicals, darkrooms – is now almost entirely digital. Whilst I could still do photography the way I did then (well, not quite – the film I used is no longer available), I have decided that there is no real benefit in this for my photography and that there would be many unnecessary challenges, for example establishing a darkroom. I’m therefore transitioning to an entirely digital approach, a topic I will return to in future blogs.

But whilst much has changed, the essence of photography – the freezing of a moment in time – has not.

My ambition – or, perhaps better, my aspiration – is to produce “fine art” photographs. But what does that mean?

Photography is an unusual artistic medium in that almost everyone can, and most do, take pictures. This has been true throughout my lifetime, though when I was a child photographs were mainly taken on special occasions and holidays. Today, pictures are ubiquitous – at the end of 2015, 6 billion photographs had been uploaded to Flickr and these were increasing at the rate of 2 million per day. Few would argue, however, that each and every one of these is a work of art.

So what turns a “snap” into an artistic statement? I think it comes down to two things, aim and aptitude. Is it the photographer’s intent to produce a work of art? And do they have the ability to turn that intent into reality? In my case, the answer to the first question is very definitely affirmative. (Though not in every picture – I still take family snaps which are about assisting future recollection or capturing celebration, not art.) The answer to the second is quite probably “not yet” – I still have much to learn. However, I am encouraged by Henri Cartier-Bresson’s observation that

Your first 10,000 photographs are your worst.

When I was a part-time photography student, one aspect of study was the history of photography. I recall the positive impact on me of the work of the early twentieth century American modernists – Alfred Stieglitz, Edward Steichen, Paul Strand, amongst others – when I first came across it.

Modernism – at least in photography – was concerned with attempting to express the fundamental realities or universal truths that lay behind superficial appearance.  As Stieglitz put it

In photography there is a reality so subtle that it becomes more real than reality.

It is in this tradition that I place myself (though I reiterate that at present this is more about aim than aptitude). Having said that, I was brought up in a postmodern world. Postmodernism denies the existence of any universal truth or objective reality – all experience is subjective – and it has had a significant influence on my perspective on the world. How, then, do I square the circle of aspiring to be a photographer in the modernist tradition with having a postmodernist bent?

I make no claims whatsoever to being a philosopher, so I suspect my answer is something of a fudge. When I make a photograph, I am producing something that in a deep sense “speaks to me”; it resonates with my view of myself and how I relate to the world. If you will excuse the contradiction, it is a universal truth if only to me. I have no way of knowing whether it speaks to others in the same way; whilst the modernist in me hopes that it will, the postmodernist thinks that it doesn’t really matter. Indeed, my photographs may not speak to anyone else at all, though obviously I hope they do!

My modernist approach profoundly influences two other aspects of my photography. First, I work mainly in black and white; quite simply, it is easier for me to produce a fine art photograph in monochrome than it is in colour. That may change in the future, of course. Second, my work tends to be project based, either geographic or thematic as, for me, the impact of a set of complementary photographs is greater than series of unconnected images. The first photographs I have included in the site portfolio (from Budapest) will ultimately form part of a larger project on European cityscapes and I am working on three other projects. This project-based approach does not preclude curating new thematic projects from existing work; indeed, I think that is very likely at some point in order to refresh my own experience of the work. It also aligns with my own consumption of others’ photographic work; I much prefer to view their images in monographs or exhibitions.

The primary purpose of this site is images, not words. I hope you enjoy my photographs and return from time to time to see how my aptitude is developing. And to judge whether my ambition is closer to being realised.

This website uses cookies. Cookies are small text files held on your computer. They enable the best browsing experience possible and mean that we can understand how you use this site. You can delete and block cookies in the options for your browser but parts of this site may not work without them. By continuing to use the website you accept our use of cookies.OkRead more